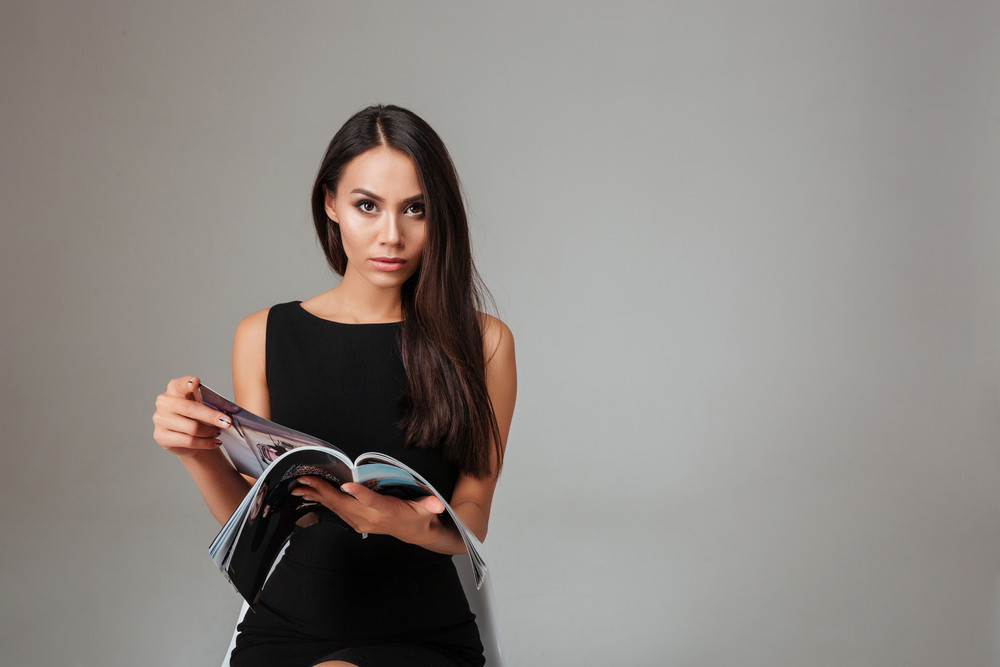 For people who are new to the Rochester, NY region, there are many things about the metro area that they did not know about before they came here. While commonsense tells us that people will learn all kinds of new things about a given area when they are actually living there, you would think that the City of Rochester would do a better job promoting itself through Rochester NY magazines, websites, or other promotional media.

If you grew up in Rochester you may not even realize this, but most people who live in other parts of the state, and beyond, know very little what the area has to offer. When outsiders hear about Rochester, most of them think of about Kodak, Genesee beer, and possibly the Eastman School of Music. In fact, those might be the only things that come to mind! Considering the many unique and enjoyable things about the City you see flipping through the pages of a Rochester NY magazine, this is a shame.

In reality, and this may come as a shock to native Rochestarians, outside of Western New York many people have no clue about Strong Hospital, the Strong Museum of play, the Lilac Festival, the University of Rochester, the Rochester Red Wings, and even garbage plates! This is particularly surprising since the University of Rochester is considered a top national research university, and the Strong Museum is consistently ranked among the top 10 play museums in the country. Furthermore, many who have heard about the Eastman School of Music do not even realize that it is part of a larger university!

Why is it that so many New York residents are at a loss when it comes to the many great things that appear regularly in Rochester magazines? That is a tough question to answer. However, a plausible theory might be that the City simply does too little in terms of promoting tourism to the area. One of the greatest resources in Rochester is Lake Ontario, but for some reason, whoever is in charge of Rochester tourism continues to focus on Rochester history. Obviously, that is not quite enough, especially since city stalwarts like Kodak no longer have the stature they once had.

The fact is people are fickle. Although Rochestarians might be enamored in the history of companies like Kodak, most Americans are not. It is still possible to celebrate and promote the history of Rochester without making that its bread and butter. Beyond the Fast Ferry debacle, the City simply does not use Lake Ontario to its advantage. The bottom line is Rochester has to stop living in the past, be more innovative, embrace the future, and promote itself via the internet and Rochester NY magazines.