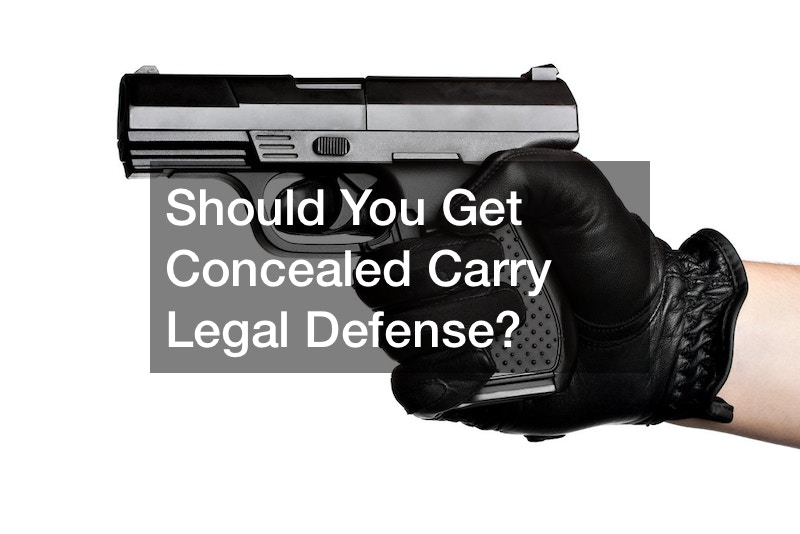 Carrying a gun is a Constitutional right in the United States. Carrying a gun is also a major responsibility and anyone who owns a gun should mitigate risks. Ultimately, concealing and carrying a gun can lead to many complications. That’s where concealed carry legal defense insurance comes in.

If someone uses a concealed weapon, perhaps to defend themself or someone else, there’s a high chance that they will have to deal with a variety of legal issues. Folks might end up charged with felonies even if they used their weapon lawfully.

Court cases are often he-said she-said ordeals. The gun owner might have used their concealed pistol when someone else threatened their life or attacked them. The person shot, or their family, might proclaim that the gun owner was the aggressor. If that were true, he or she would likely end up charged with manslaughter or murder. Even if it’s not true, they may face these charges.

Criminal defense lawyers are expensive and if someone can’t afford to pay for one, the risk of being convicted and jailed will greatly increase. With concealed carry legal defense insurance, the insurance provider will pay for their client’s legal defense costs. 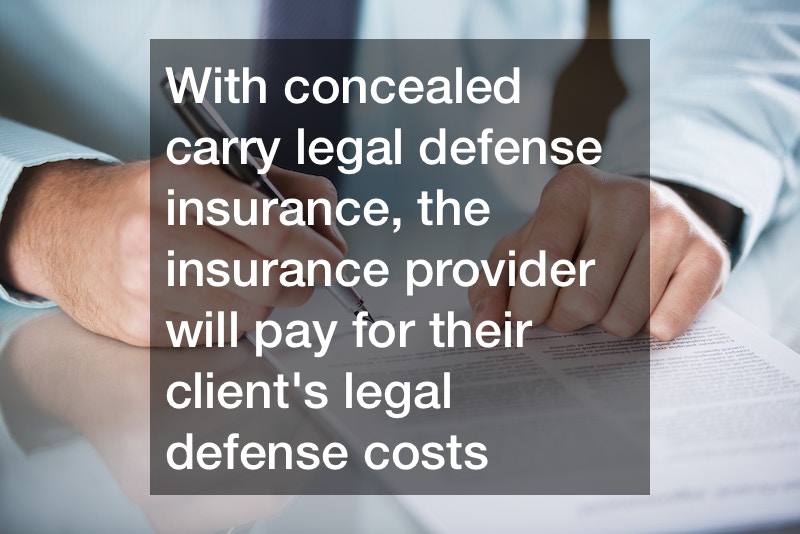 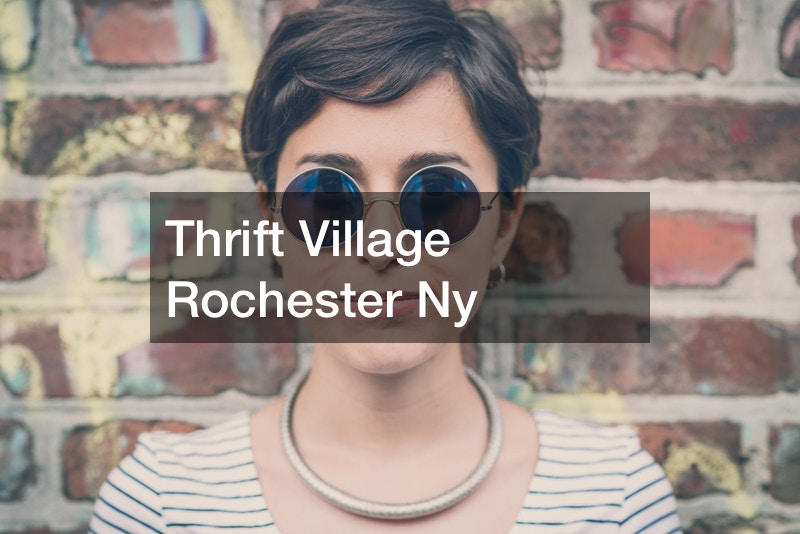 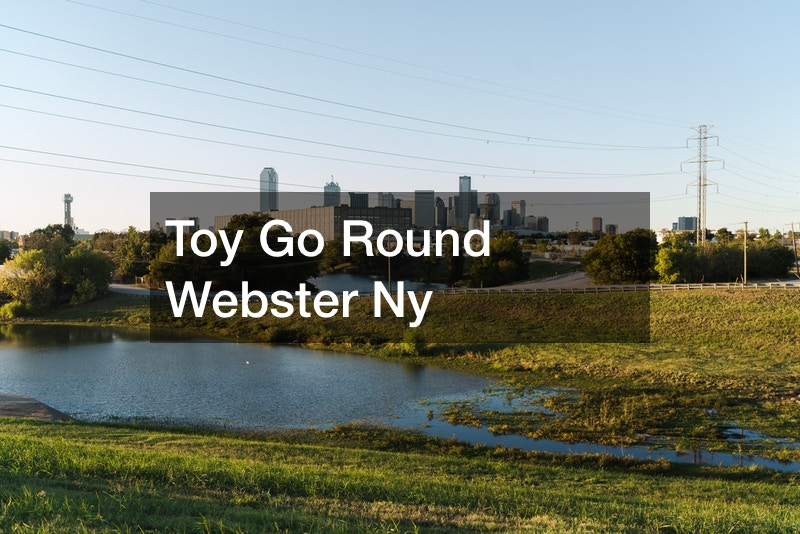